Related News from around the Web 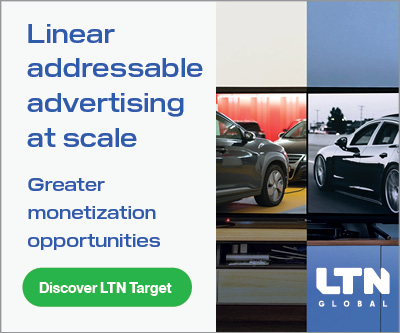