The Virtuous Cycle of Broadband, CTV and OTT Will Accelerate 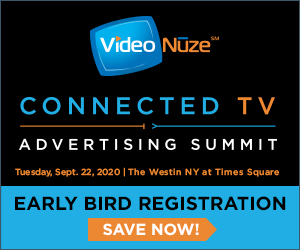