Inside the Stream Podcast: Deep Dive on the Huge Potential of FASTs 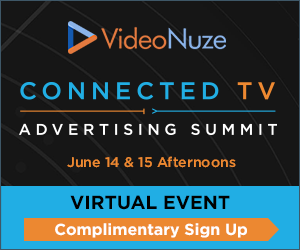