The Connected TV Advertising Flywheel is Here, and It’s Only Going to Accelerate 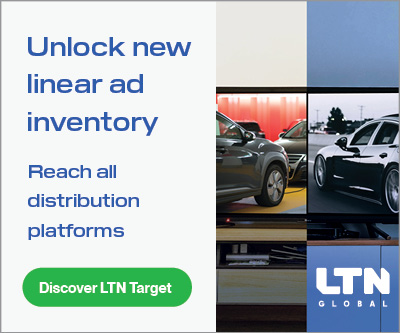