Inside the Stream Podcast: Interview with Innovid’s CEO and Co-Founder Zvika Netter on CTV Dynamics and SPAC 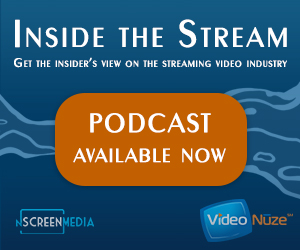