Inside the Stream Podcast: 25 Million Viewers for The Rings of Power; FASTs Gain Popularity 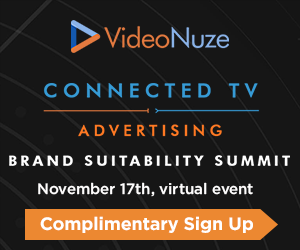